Diwali is an important and ancient Indian festival celebrated throughout India and in Indian communities around the world.Colloquially known as The Festival of Lights, Diwali signifies the triumph of light over darkness, good over evil and the renewal of life.

Diwali commemorates the return of Lord Rama, his wife and brother from their 14-year exile and their defeat of the ten-headed demon-king Ravana.

Sikhs celebrate Diwali after celebration of BandiChhorhDivas.Diwali is celebrated bysikhs because Guru Hargobind returned to Amritsar after his imprisonment at Gwalior where he also won the freedom of 52 innocent Princes who had long been imprisoned at Gwakior for political reasons.

Woman Care Trust with the association of Supreme SikhSociety, celebrated Diwali at Takanini Temple where more than 15000 people turned up.Daljit Singh on behalf of Woman Care Trust Organized the 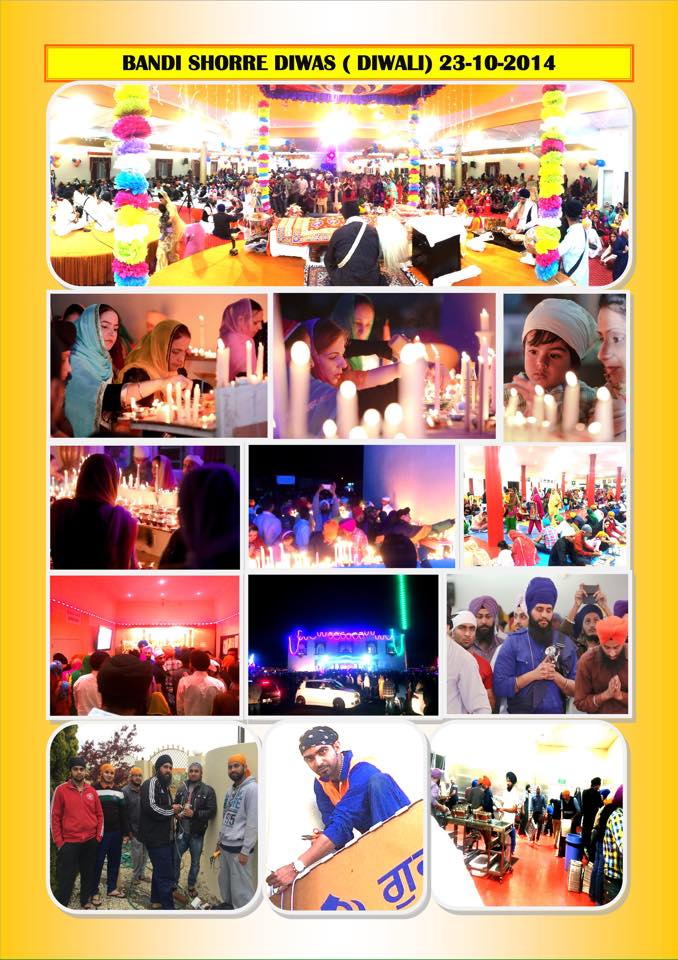 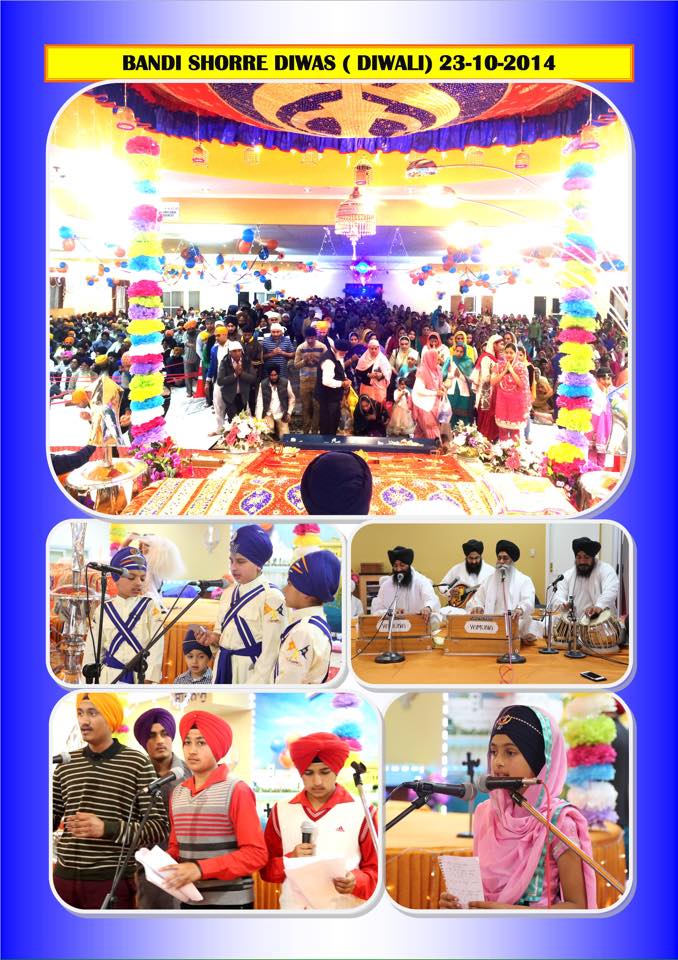